Named for Professor Hyla Stallard of London, England who was both a scholar and an athlete.  He was one of the greatest middle-distance runners in British history.  While in medical school, he won the bronze medal in  the 1500 meter run at the 1924 Paris Olympics.  Later, the film “Chariots of Fire” was written on the events of the 1924 Olympics, specifically focusing on the 1500 meter race with Stallard.  He was a gifted individual who later went on to pioneer the field of Ocular Oncology at St. Bartholomew’s Hospital and Moorfields Eye Institute in London, England. 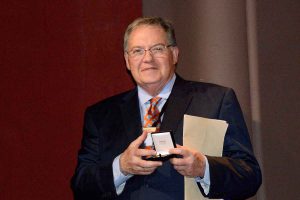 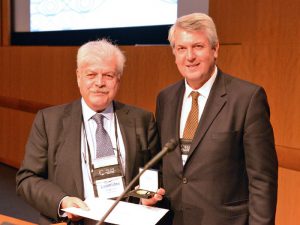 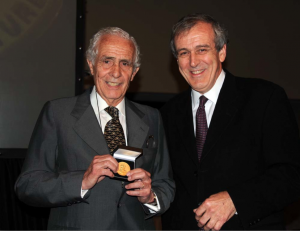 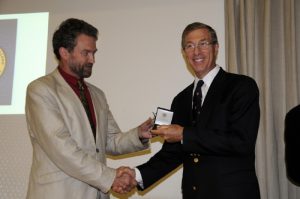 Named for Professor Frezzotti of the University of Siena, Siena, Italy 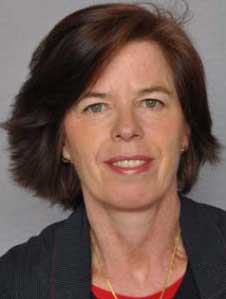 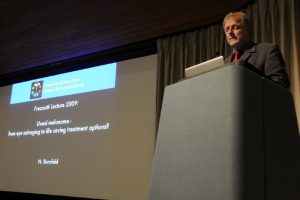 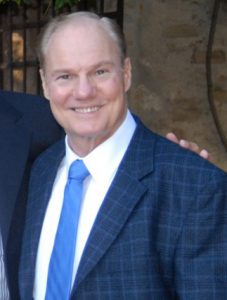